Home
What is the difference between Usenet and the Internet?

Internet is one of the major technologies which have revolutionized the whole world. It is used by more than 4.54 billion people around the world and it encompasses almost 59% of the global population. It allows users to connect with others around the world and share the files instantly. However, things weren’t that simple back in the days. In the 1980s, people used to share files with other people using the “Usenet” which is considered as the early form of the Internet. If you have never heard  of  Usenet before about then don’t worry because we will tell you everything you need to know about it. In this guide, we will focus on Usenet and the Internet and what is the difference between these two technologies. Sounds interesting? Let’s get started.

Usenet what is it?

Usenet is the abbreviation of the “User’s Network” which is basically the worldwide network of distributed servers. The Usenet features the newsgroups where users can post messages and communicate with other members of the community. These newsgroups are stored in various servers and these servers constantly communicate with each other to ensure that the data is up to date and users have unrestricted access to these newsgroups.
When it comes to the Newsgroups, the data they retain have a limit. This limit is known as the retention period and it varies from the company to the company. There are Usenet Service providers which provide unrestricted access to the newsgroups and you can get the subscription just like the regular internet subscription. What is the difference between Usenet and the Internet 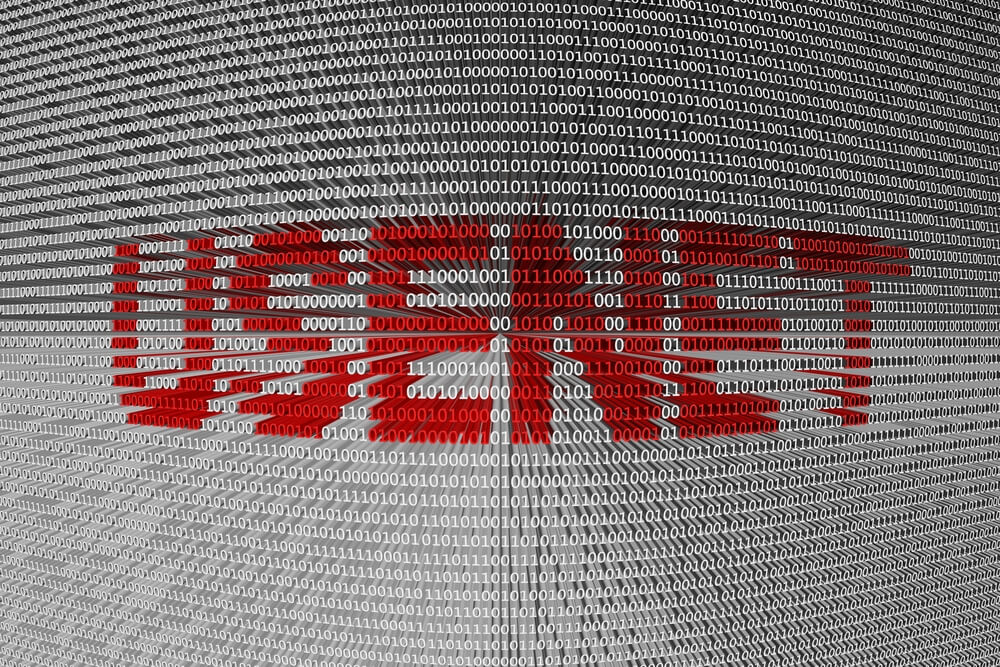 What is the Internet?

Internet is the abbreviation of the “Interconnected Network” and it is a global system of Interconnected Networks that allow the other devices to link with it using the TCP/IP. It is basically the “Network of Networks” which include the private networks, public networks, academic networks, business networks as well as government networks of both local and global scope.
Internet carries a huge variety of resources and services such as World Wide Web (WWW), electronic email, inter-linked hypertext documents, telephony and file sharing. Internet is an open network of networks and any network can connect to the Internet. That’s why you can start your own website or launch your software or app without requiring information from any central authority. 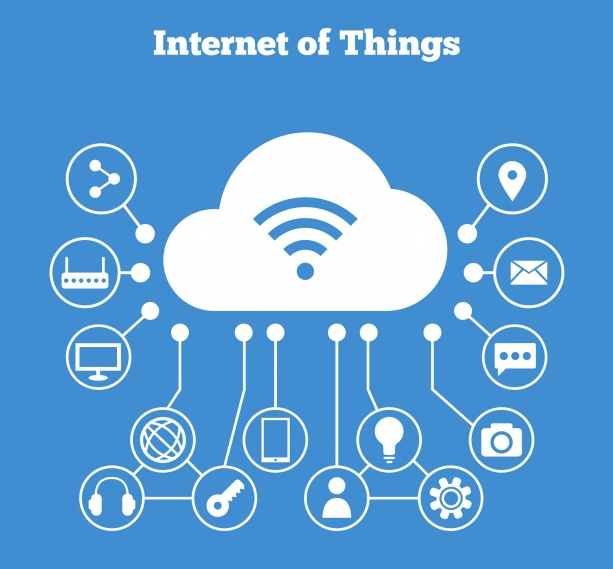 Brief History of Usenet and Internet

The idea of interconnected Networks wasn’t new and many experts published this idea in their research papers. In 1979, two graduate students, Tom Truscott and Jim Ellis created a system where they connected the computers of Duke University and UNC using the telephone modems. They were able to exchange messages and files between these computers and it was a major success. In the 1980s, the internet was there but it was very restricted and one would need a research contract from the federal Advanced Research Project Agency to use it.
On the other hand, Usenet allowed the people to connect with each other without any restrictions. Within a very short time, Usenet grew to more than 120,000 newsgroups and these newsgroups were dedicated to various topics. Usenet was very popular during the 80s and 90s and it would be very interesting for you to know that many aspects of online communication such as emoticons and slangs such as LOL were first used on the Usenet. What is the difference between Usenet and the Internet 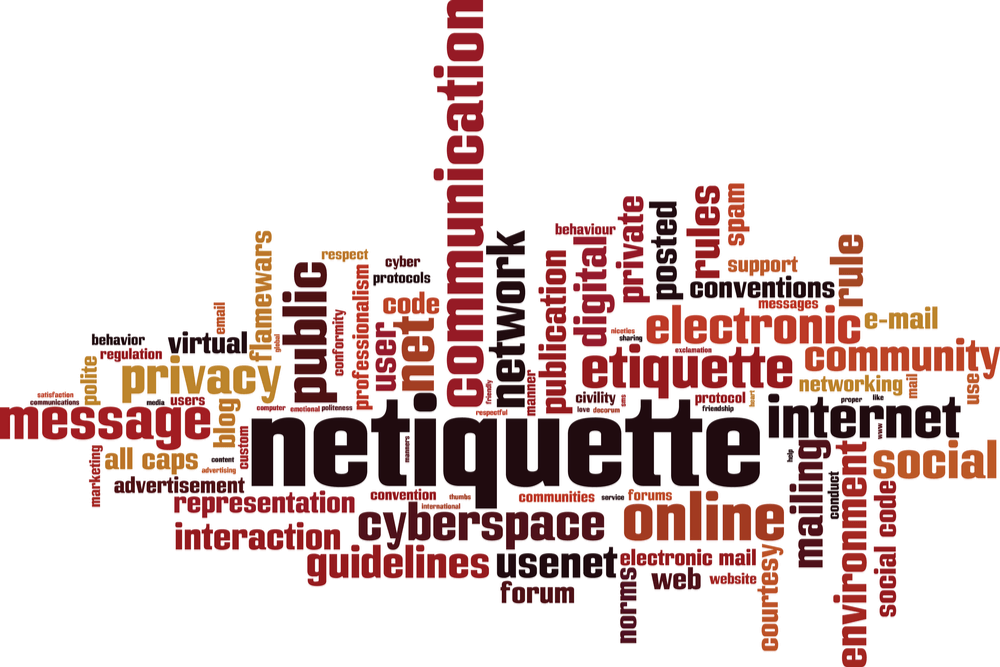 Brief History of the Internet

The computers in the 60s were very huge and the researcher needed a way to share information with the other researchers. In order to share the files, one had to physically travel from one place to another and then hand-delivered the file. It was a long process and sometime it would require days and weeks to complete the transaction of data from one point to another.
Another reason for a global network was the Cold War. The US officials needed a network where they could share the information about the possible nuclear attack and share other intelligence information. This major threat leads to the formation of the Advanced Research Project Agency Network or ARPANET. The first success of this network was when the researchers were able to connect the 4 university computers in 1969. Since this breakthrough, hundreds of other computers were connected to the ARPANET and researchers would require the research contract to access the ARPANET.
Till 1983, there was no standard way for computer networks to communicate with each other. In 1983, Transfer Control Protocol/Internetwork Protocol (TCP/IP) was established which would allow the computers on the different networks to communicate with each other. After the TCP/IP was established, in 1984, ARPANET was renamed to the Internet (Interconnected Network).
In 1989, Time Berners-Lee created the Web in 1989 and he announced it on the Usenet. Later in 1991, the first web page went live and the rest is history. In 2023, there are more than 1.5 billion websites are available on the World Wide Web and almost 200 million of them are active.
The Internet is fully open and independent and it is not controlled by any central authority. However, there are organizations and communities which help the internet to work and evolve. When it comes to these organizations and communities, the following are the major ones. What is the difference between Usenet and the Internet? 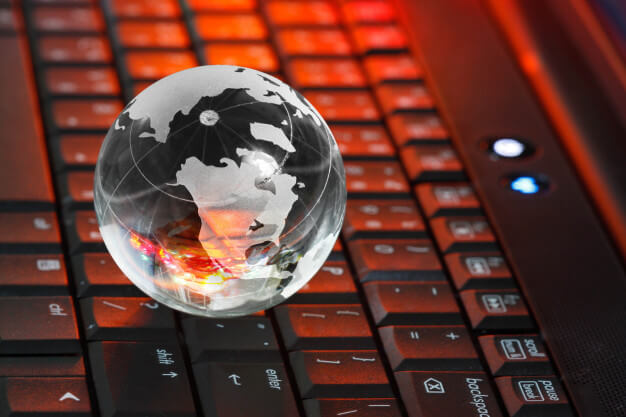 Now, you have enough information to differentiate between the Usenet and the Internet. Usenet is basically the network of servers that are connected to each other. Users can share the stuff in the newsgroups and then the servers sync these newsgroups to other servers where the other users can access these newsgroups. The users connect to the Usenet using the internet over the TCP/IP protocol.

Internet is the “Network of Networks” and it is much larger than the Usenet. It is the network of thousands of networks that are being managed by the Universities, Institutions, governments, NGOs and many more. Many people confuse the World Wide Web (WWW) with the Internet and the fact is that the WWW is only the smart part of the internet. Internet includes way more resources then just the World Wide Web, it includes electronic email, inter-linked hypertext documents, telephony and file sharing. 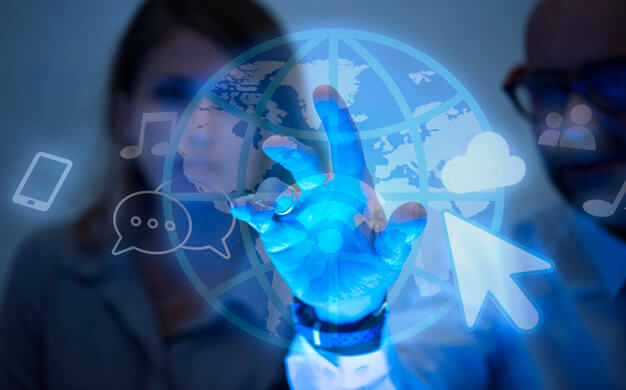 What is the difference between Usenet and the Internet? Internet and Usenet are two major technologies which totally changed our lives. Although the Internet is more popular, Usenet is still used by thousands of users out there. Unlike Internet, Usenet is not restricted and Usenet Service Providers also provide unrestricted access to the Usenet. If you are interested in Usenet then we would recommend you to check the reviews of Best Usenet Service Providers and then make an informed decision. Also, major Usenet service Providers do offer the trial period where you can try their service for free and if you don’t like the service then you can stop using the service, no strings attached.