Vyprvpn promises privacy from wherever you are in the world, coupled with freedom to explore the Internet.

Known as the world’s fastest VPN. With unlimited speed and server switching, Vyprvpn lets you access over 700 servers from anywhere in the world from any device you own using their ever-innovating technology. VPN Providers
More About VYPRVPN
Visit Site 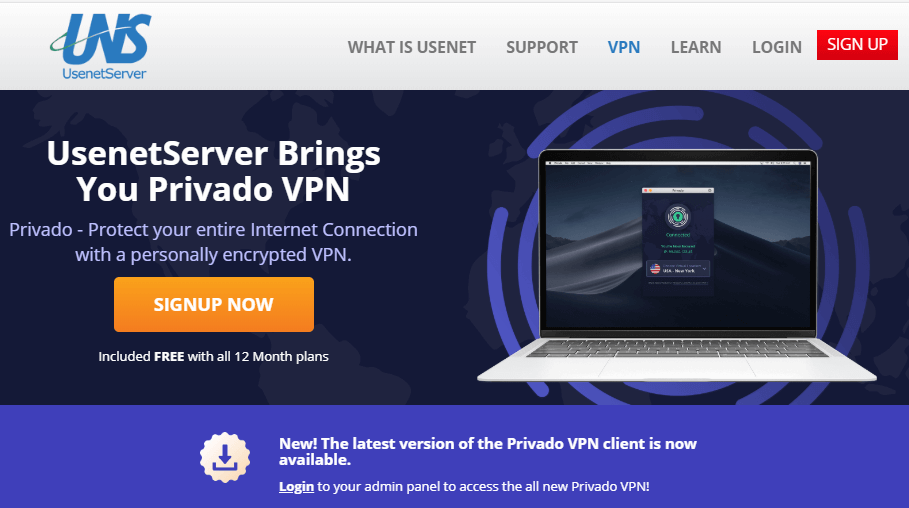 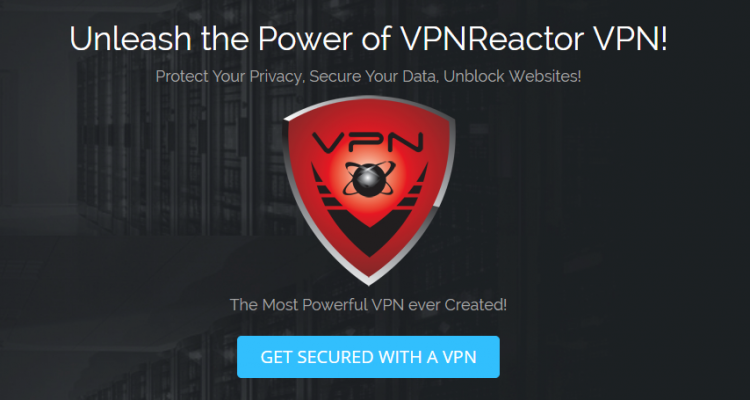 VPNReactor is a US-based company. They boast a simple client interface, a good privacy policy and an advantage over various providers
More About VPN Reactor
Visit Site 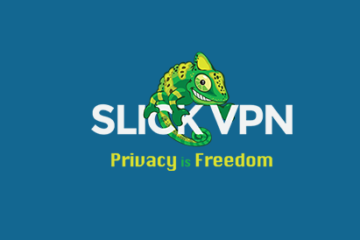 SlickVPN Review: Everything you need to know SlickVPN is one of the well-reputed VPN. SlickVPN launched its services back in 2014 and in the short span of only 6 years, it has become one of the most reputed VPN services. Offers the stream from anywhere feature which offers the unrestricted access to your favorite content.
More About SlickVPN
Visit Site 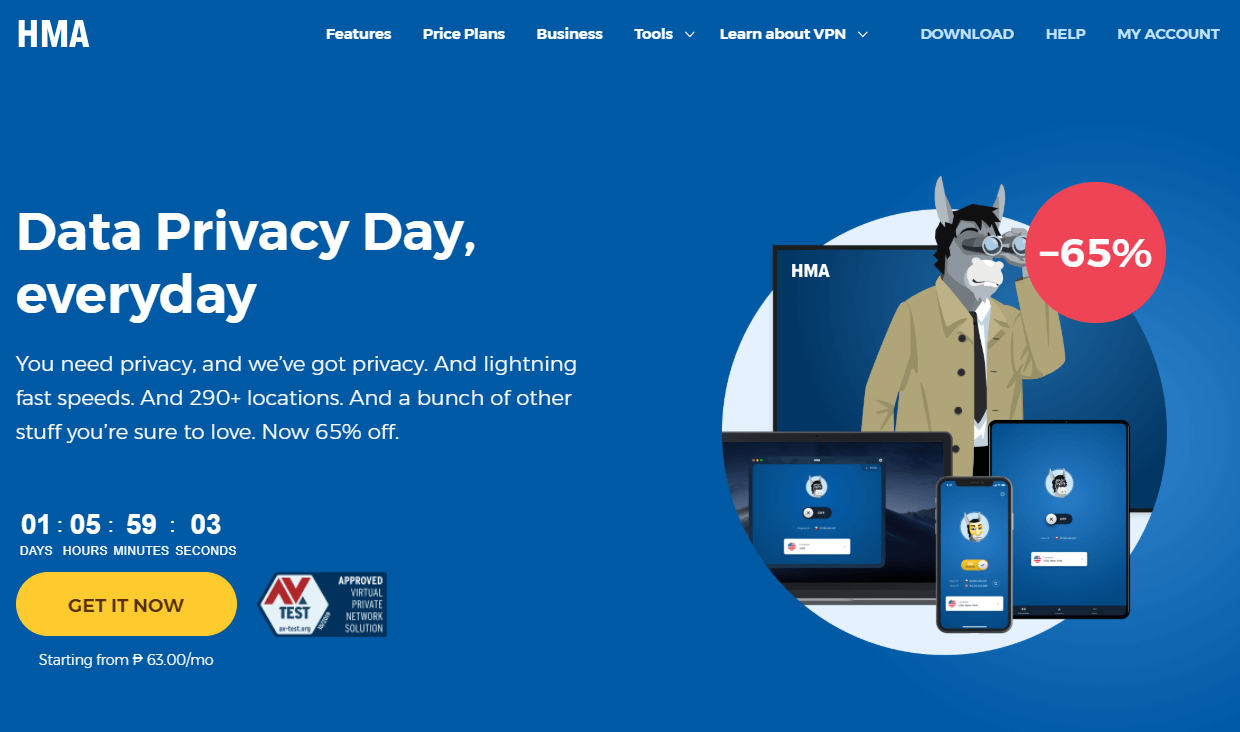 Hide My Ass is definitely among the top contenders for the number one spot for VPN Provider,..
More About Hide My Ass VPN
Visit Site 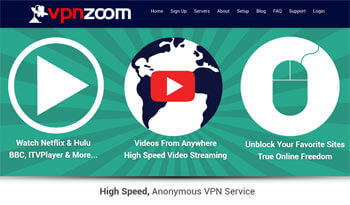 VPN Zoom provides excellent service. Due to time restraints we tested their servers in the USA….
More About VPN Zoom
Visit Site 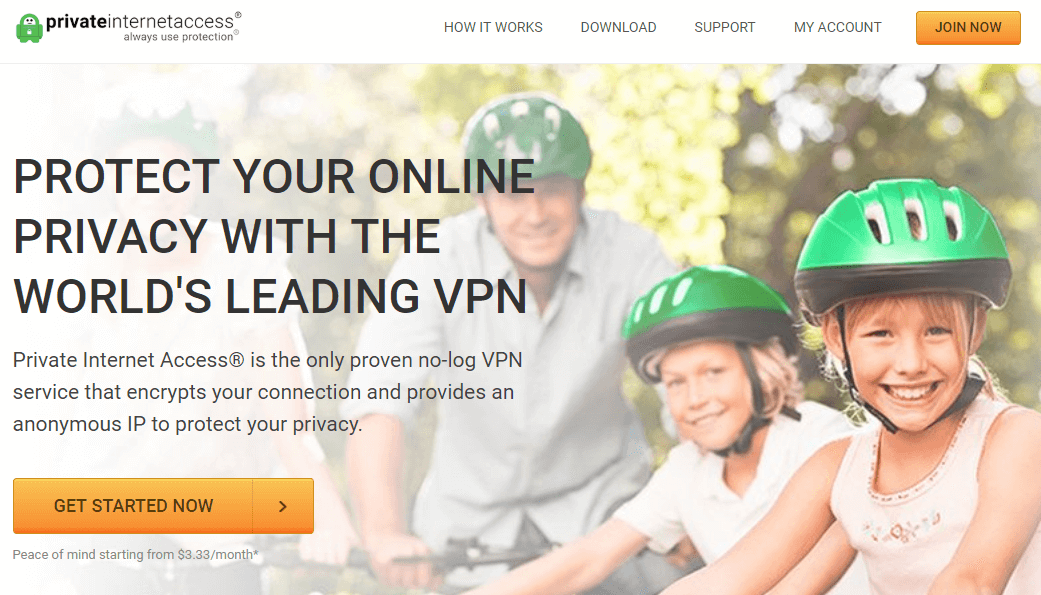 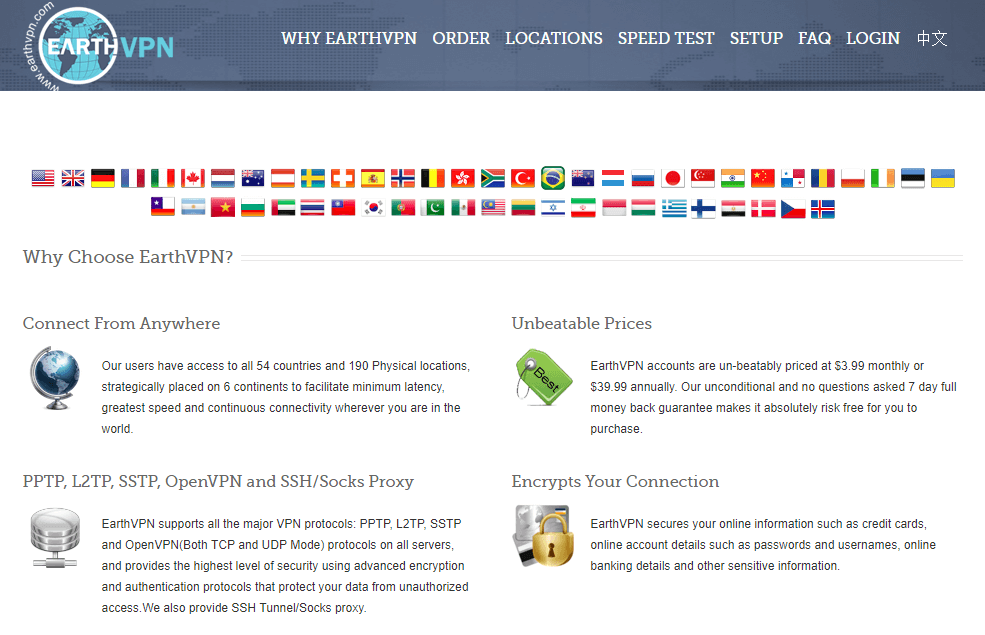 EarthVPN is a VPN Provider based in Northern Cyprus, but under the jurisdiction of Turkey. It is relat…..
More About EARTH VPN
Visit Site 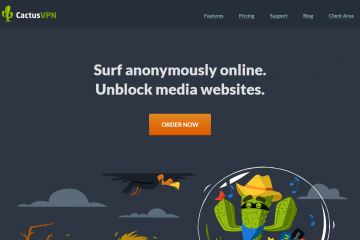 CactusVPN has a magnificent job in providing guides for setups and explaining their services and features.
More About Cactus VPN
Visit Site

VPN Tracker is a popular VPN that is designed natively for Apple macOS, which makes it faster than other VPNs out there.
More About VPN Tracker
Visit Site