How did Usenet begin? Usenet History

How did Usenet begin? Usenet History: Everything you need to know

If you are reading this guide then you are using the internet which is one of the major inventions which revolutionized the whole world. It is the technology that has become the basic necessity and it is used by more than 4.54 billion people around the world. It was a groundbreaking invention but just like other inventions, many factors contributed to the success of the Internet. One of those factors is the “Usenet” which is considered as the early form of the internet and it played a very crucial role in the success of the Internet. In this comprehensive guide, we will take you on a roller-coaster ride of Usenet History and we will tell you everything you need to know about it. Let’s get started.

Usenet began as the personal project for Tom Truscott and Jim Ellis, They wanted to replace their BBS-style announcement system and in this attempt, they were able to connect the computers of Duke University and the University Of North Carolina (UNC) using the telephone modems. Using this method, they were able to exchange the messages and files over this network. That’s how Usenet was created.

If you have some confusion about the Usenet and the internet then you can check our guide What is the difference between Usenet and the Internet? where we explained the major differences between both technologies. 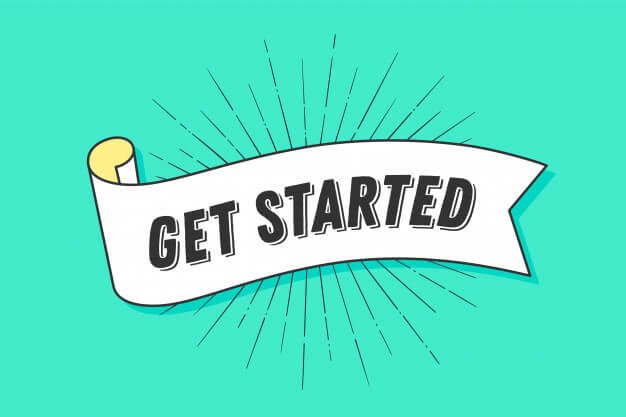 Factors behind the success of Usenet

Soon after this breakthrough, the software to access Usenet was made public in the form of “A News”. In the very short span, Usenet became very popular and the major reason behind the popularity of the Usenet was that it was accessible to the General Public. On the other hand, ARPANET (the official Project by US Department of Defense) was pretty limited and it would require the research contract from the Advanced Research Project Agency (ARPA) to access the network.

The Evolution of Usenet

Just like any other inventions, Usenet wasn’t perfect and it required some changes which were made over the years.

After the initial launch of Usenet, it became very popular which also exposed the limitation of “A News”. Considering the limitation of the “A-News”, two students, Mark Horton and Matt Glickman wrote the “B News” which immediately become the most popular Usenet package at that time. 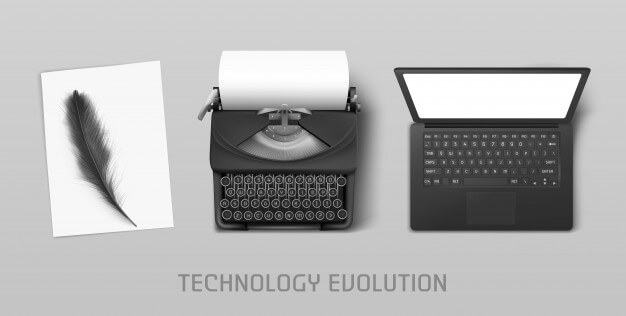 As the Usenet grew to become a large network, the network becomes more disorganized and there was a need for the organization. Gene Spafford organized Usenet and formed the “Backbone Cabal” by using the notes of Mark Horton which kept the information on major Usenet sites and their admins. The main goal of “Backbone Cabal” was to promote the coordination between the Usenet hosts to solve the issues such as data propagation, approving news newsgroups and other issues.

Adoption of NNTP as distribution Protocol

1986 was a very important year for the Usenet as in this year, the Usenet officially adopted the NNTP protocol as a distribution protocol along with the UUCP. The UUCP stands for “Unix-to-Unix Copy” and this protocol worked well for the initial years but with the rise in the user base, there was a demand for a more efficient protocol. Phil Lapsley, Erik Fair, and Brian Kantor developed the NNTP protocol which was designed to connect the Usenet servers and transfer newsgroups articles between the systems over the internet. The development of the NNTP protocol also allowed the newsreaders to be installed on PC and access the Usenet. This protocol also helped in the reduction of operational costs as well. The NNTP and UCP shared the distribution until 1991 when the NNTP was officially adopted as the main distribution protocol.

In 1987, the Backbone Cabal proposed the reorganization of Usenet which would expand the newsgroup hierarchies and standardize the naming of newsgroups. At the start of Usenet, there were only three hierarchies

In 1987, Henry Spencer and Geoff Collyer developed the C News when the researchers found the bug in the B News Program. At the start, the developers only reworked the code to make the program better and cleaner but after the initial reworking, developers also reworked the core as well to make the whole program more efficient.

InterNetNews is the software that superseded the C News and it was released in 1991. The news software was a fully integrated NNTP functionality and it was also much faster than its predecessors. It was also capable of receiving and distributing the data through a single-long running process. This software is still in active development and Internet Systems Consortium Maintains the software.

How Usenet helped the Internet to become popular? 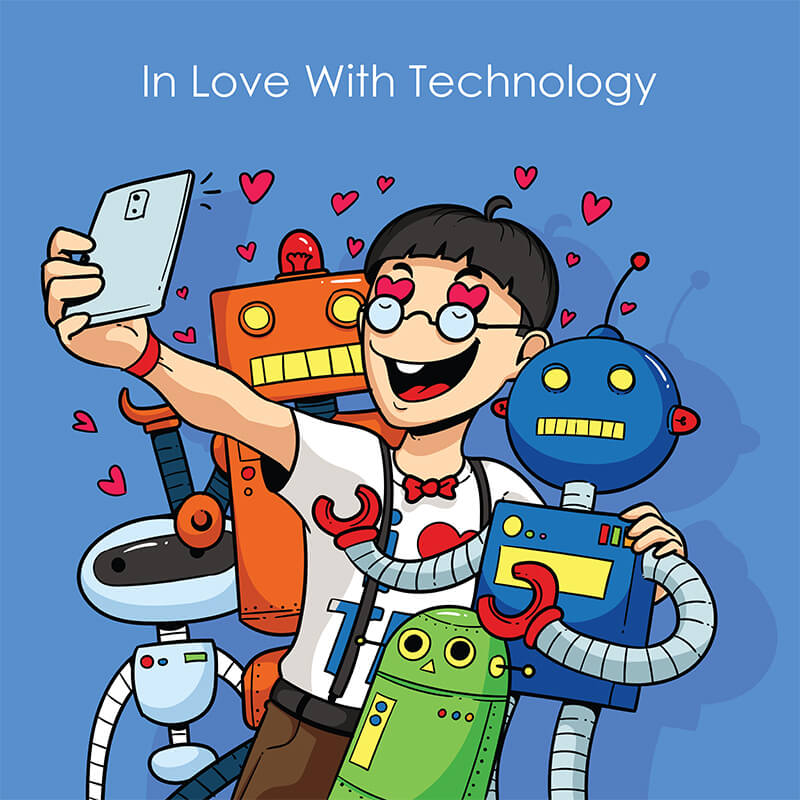 Usenet Today is widely used by thousands of people around the world. There are more than 110,000 Newsgroups available are still active. This is  where you can get binaries, discuss ideas and socialize. The main reason why Usenet is still popular in 2022 is that it doesn’t come with any censorship. The Internet is surely a great place but it also comes with a lot of restrictions and censorship. On the other hand Usenet is completely decentralized and you get unrestricted access to the Usenet.

Just like the Internet, you would need a valid Usenet subscription which you can get from the Usenet Service Providers. There are tons of Usenet service providers out there but not all of them may not have what you are looking for. We recommend UsenetServer and Newshosting as both services have been around for a long time and they also offer much better value for money as compared to other Usenet Services. You can read the complete reviews of UsenetServer, Newshosting, and other Best Usenet Services on our website.

You can read our complete guide “Usenet Block Accounts Vs Usenet Monthly Subscription” where we explained the differences between both types of accounts in great detail.

Once you get the valid Usenet subscription then you will need to download the Newsreader to access the Usenet. Many Usenet Services such as Newshosting offer their own Newsreader which comes pre-configured and you can start accessing the Usenet after entering your credentials. However, you can also use other third-party newsreaders which offer some additional features. You can read the complete reviews of all Best Newsreaders on our website. If you have any questions about the Usenet then you can check our Usenet FAQ section where we have answered all common questions about the Usenet. We would recommend you to read the complete reviews of Usenet Service Providers and then pick the one which best suits your requirements. 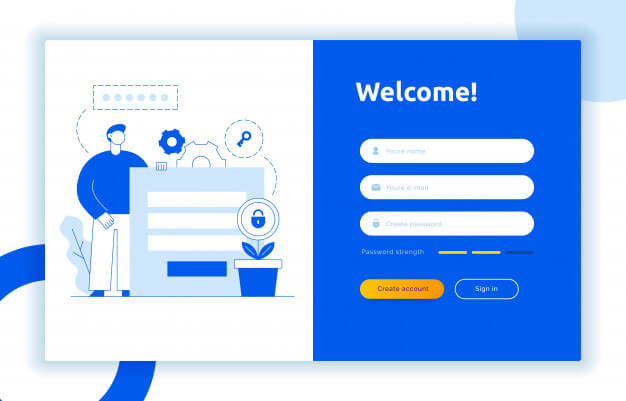