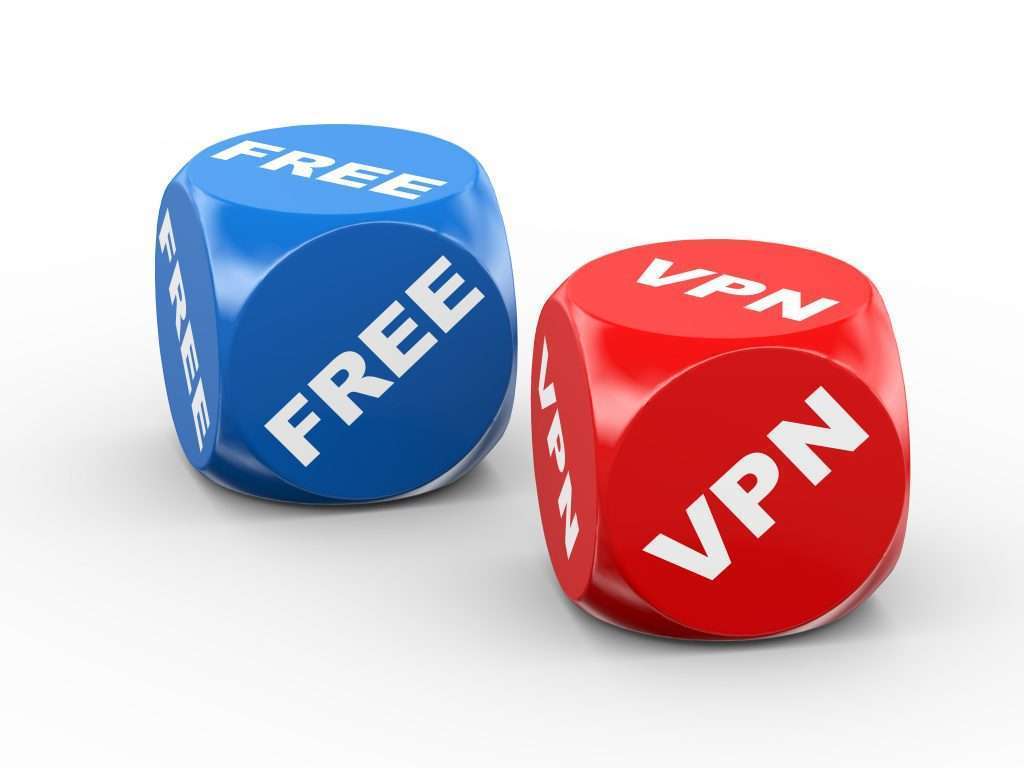 Things to know before using Free VPNs , may seem to be an ideal option because they are free, and you don’t have to worry about monthly payments. However, Free VPNs come with some hidden concerns making them a privacy risk for users. Many of these Free VPNs comes with weak privacy policies and other trackers which may allow them to track your activities and invade your privacy. In this comprehensive guide, we will share the things you must know and consider before using Free VPN’s. Let’s get started. 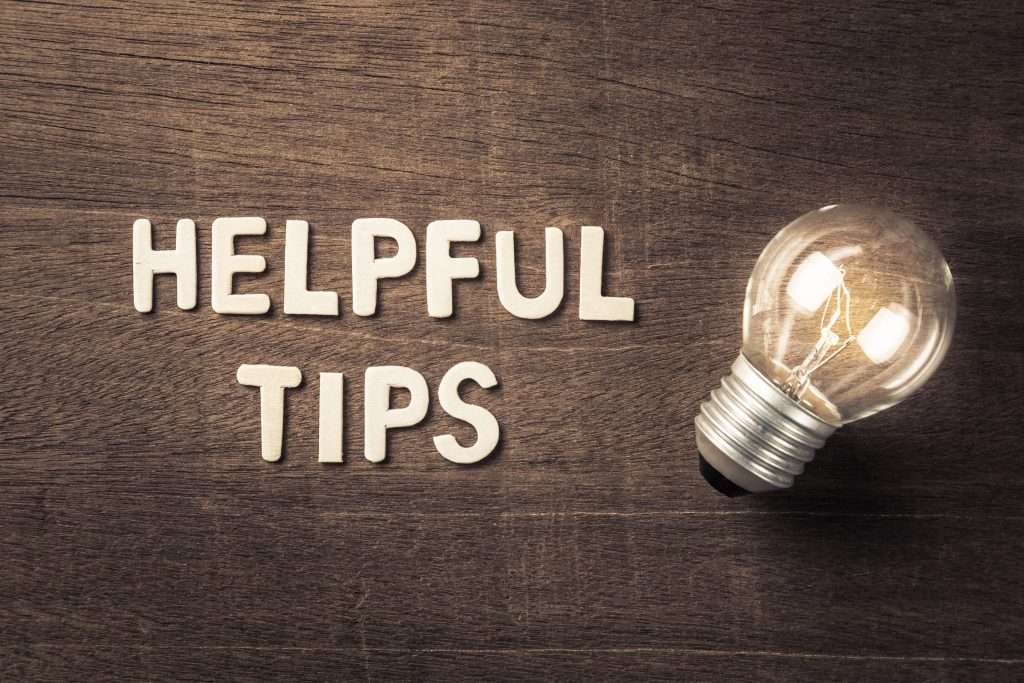 Not All VPNs are created Equal

When it comes to the VPN Industry, we have tons of VPN Services available with various business models, and these VPNs are not created equal. According to one study by Commonwealth Scientific and Industrial Research Organization (CSIRO), most of the free VPNs don’t offer the level of security users’ needs.

CSIRO studied 283 Android VPN Apps, and they concluded that 67% of the VPN Apps had a tracking library in their Code which allowed those services to track users’ Activities. The study also noted that most of these services were free VPN Services, and the majority of the paid VPN Services didn’t track users’ activities.

Things you should know before using Free VPNs

Free VPNs may seem an ideal option, but they come with many hidden concerns and compromises which jeopardize your security when using a VPN. Here are some of the things you must know before using Free VPNs.

Most Free VPNs come with Malware

When it comes to VPNs, they usually work on two business models: Paid or Ads. Paid VPNs charge monthly or yearly subscription fees, and in return, they offer a secure browsing experience to users.

Free VPNs usually work on the Ad model, where they are paid to show ads to their users. For that, they usually track their users’ activities to show personalized ads to users. These VPNs also embed Malware in their Code which allows them to track the activities of their users, which basically invades users’ privacy. So, if you don’t want your VPN Service Provider to track your online activities, you should signup for Premium VPNs.

Many online streaming services such as Netflix, Amazon Prime, and others offer exclusive content in some regions. If you want to access that, you will need a reliable VPN Service.

Free VPNs usually don’t have enough resources to run the whole operation. That’s why they impose bandwidth limits, making it difficult for users to utilize their internet connection’s full potential.

However, Paid VPNs come with no bandwidth limits, and you can utilize the full potential of your internet connection. We also reviewed many premium VPNs, and in our tests, some VPNs offered up to 100 Mbps connection speed which is surely more than enough for most users. If you are interested, you can check detailed reviews of popular VPNs here.

Free VPNs rely on Ads to make their money, and for that, they show tons and tons ads to their users. Some Free VPNs have an aggressive ads policy, and they compel users to watch Ads in order to use their service.

In 2017, FTC charged Hotspot Shield VPN for several privacy violations in showing Ads. The service was using over 5 tracking libraries to track users’ data. FTC also alleged that the company sold its users’ data to third-party advertising networks, which was a serious breach of users’ privacy. HotSpot Shield VPN denied the allegation, but it shows how free VPNs companies track users’ activities and use their data to make money.

Another hidden danger of free VPNs is that many of them sell the users’ bandwidth. For example, their were complaints that VPN Hola allows paying customers to use the processing power of free users. When you use the company’s software, it dedicates the idle resources of your computer to other customers.

Now, this is one instance, and there is a possibility that other free VPNs might also be using your computer’s resources and invading your privacy. So, if you really want to use Free VPN, make sure that you read its privacy policy to ensure that your resources are not being used by other customers. 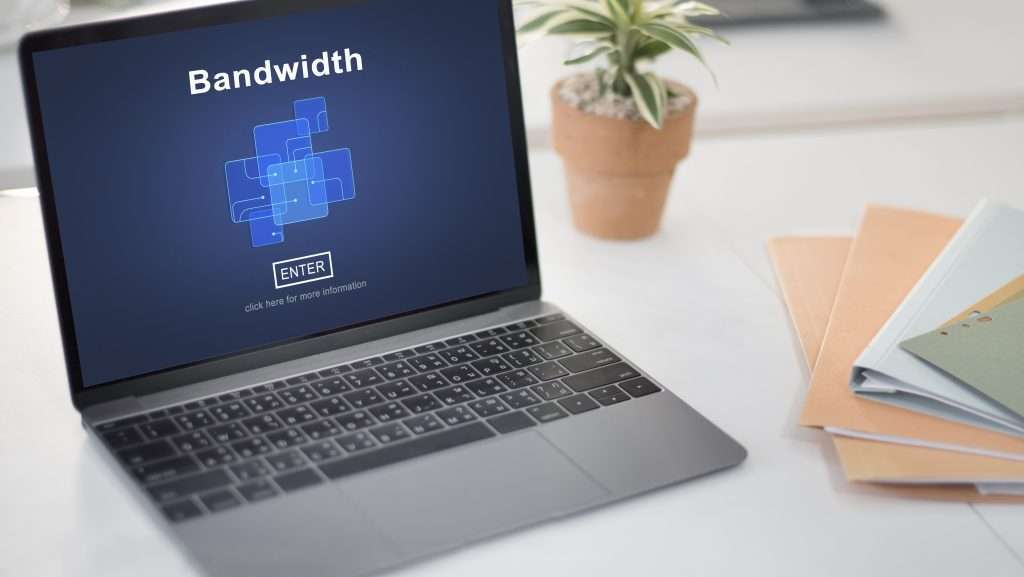 Many people use VPNs for online privacy, but if you use a VPN service that operates from a country with weak privacy laws, your privacy can be at risk. Governments worldwide have the alliances like 5 Eyes, 9 Eyes, 14 Eyes, and others that compel the VPN Services operating on their land to share data with them. If your VPN operates from these Alliances’ jurisdiction, your VPN Service will have to share your data.

However, not all VPN Services share data. Many VPN Services (mostly Premium VPNs) operate from the lands with strong privacy laws making it difficult for governments and security agencies to get your data. Also, many of these VPNs comes with a no-log policy which means that whatever you do online, companies won’t keep any data.

Can Free VPNs be Safe?

When it comes to free VPNs, it’s impossible for them to survive without showing you Ads, and for that, they need to track your online activities. So, if you are someone who wants impeccable online privacy, you will have to shift to a reputed VPN Service with a clear no-log policy which is more than likely a Premium VPN. We have reviewed many popular VPN Services and explained their privacy policy and other features in our reviews which will make it easier for you to make your VPN Service decision. 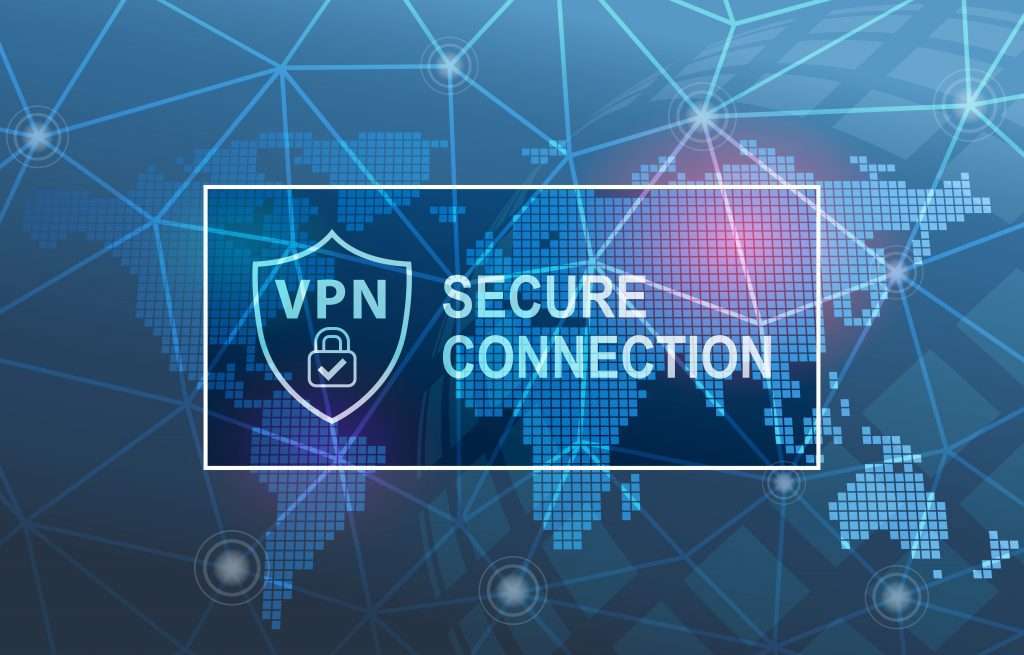 What are the Benefits of a Premium VPN?

Contrary to free VPNs, Premium VPNs come with many user-friendly features and policies, making them an ideal option for privacy enthusiasts. These are some of the Benefits of using Premium VPN.

Free VPNs may seem free they come free at the cost of your privacy. These VPNs come with weak privacy, and they track your online activities, which void the purpose of using VPN. We strongly recommend you to use Premium VPN Service if you want impeccable online privacy. If you are interested, you can check reviews of Premium VPNs on our website. Also, if you have any questions, please check our VPN FAQ section, where you will find answers to frequently asked questions.