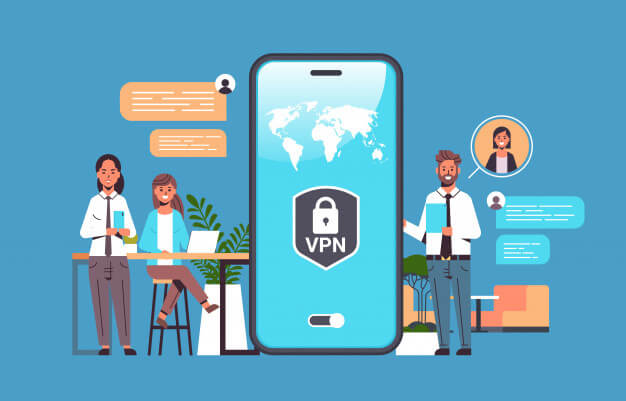 It’s 2022, and smartphones are more popular than ever. According to one source, smartphones account for more than 50% of the web traffic, meaning that every second person accesses the internet from the smartphone. So, it’s important that VPN Companies have good VPN Apps that help users securely access the internet. If you are interested in knowing which VPN Company offers the best VPN App for Mobile, this guide is for you. Let’s get started. 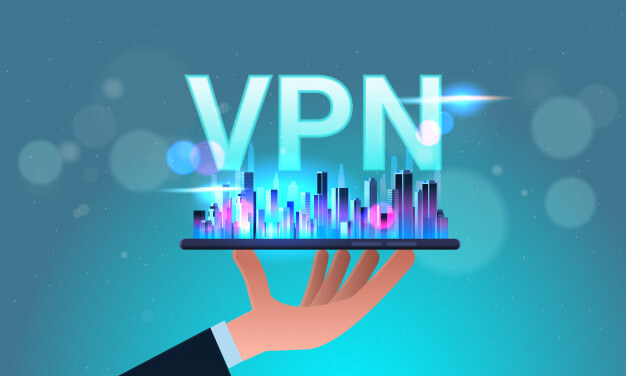 Let’s start with NordVPN, which is arguably the best VPN Service in the world.  The service has been for over 9 years, and the company has become very popular due to its incredible service. It’s equipped with tons of useful features such as Automatic Kill Switch, DNS Leak Resolver, and others, which will ensure that your identity stays anonymous online.

When it comes to Mobile Experience, NordVPN has dedicated Mobile Apps for Android and IOS. The User Interface (UI) of both apps is really good, and you can easily enable the VPN with a few taps. Also, you get access to a number of highly secure VPN protocols, which you can pick according to your choice.

Overall, NordVPN offers the best VPN experience on Mobile, and if you want the best, you can’t go wrong with NordVPN. We would recommend that you read our NordVPN Review, where we have explained everything in great detail.

PureVPN is another very popular VPN Service  that is known for its incredible service. The company has been in the business since 2007 and has a great following around the world. It comes with tons of great privacy features and protocols which you can use to ensure that your privacy is intact online.

Another highlight of PureVPN is its large variety of VPN Apps, which are available for multiple platforms, including Android, iPhone, and iPad. Like NordVPN, PureVPN Mobile App is also optimized to give you the best VPN Experience on your smartphone.

The only downside with PureVPN Is that it comes with only 2000 Servers as compared to NordVPN, which comes with over 5000 Servers worldwide. Overall, PureVPN is still a great option, and you can pick it if you think it suits you. We recommend that you check our PureVPN Review, where we have explained everything in detail, and it will help you make this decision.

CyberGhost is one of the most trusted VPN Services, with over 15 million users worldwide. The company has been around for over 9 years, and it’s known for its variety of privacy features. If you pick the CyberGhost, you will get advanced privacy features such as Automatic Kill Switch, DNS and IP Leak Protection, and Military Grade Encryption. On top of that, you will also get access to over 5900 VPN Servers across the world.

When it comes to Apps, CyberGhost has dedicated VPN Apps for all major platforms, including Android and IOS. We have tried both Apps on these platforms, and we are pretty satisfied with our experience. We were able to quickly connect with the servers across different regions, which is a plus.

Surfshark is a relatively newer VPN Service, and the company started its operations in 2018. However, the company became very popular in a very short span due to its impeccable service and variety of privacy-centric features. One of the main highlights of the service is that it has a very strict no-log policy, and the company also operated from the British Virgin Islands, which means that it doesn’t come under the jurisdiction of 14 Eye Group of Countries.

When it comes to features, Surfshark is equipped with Kill Switch, DNS Leak protection, Multihop, Camouflage Mode, and advanced Encryption, which make it an ideal choice for anyone who wants to stay anonymous while browsing online. Also, when it comes to Apps, Surfshark has dedicated Apps for Android and IOS Platforms. These apps are optimized for their respective platforms, and you get the top of line performance and features. We also liked the User Interface of Mobile Apps because it’s very simple and minimalistic, making it easier to use.

Overall, Surfshark offers a great combination of both value and features. If you want to get a better idea of the service, we recommend that you check our Surfshark Review, where we have discussed the various aspects of the service in great detail.

ExpressVPN is one of the most popular VPN Services,  and the company is known for its high-speed and Secure VPN Service. Like other VPN Services, ExpressVPN is also equipped with tons of great privacy-centric features, which make it a solid choice. For starters, you get the Split Tunneling feature, which basically gives you the option to pass certain traffic through the VPN, and other traffic goes through the regular route. On top of that, it comes with State of the art encryption, which ensures that no one gets a peek into what you are browsing online.

Also, when it comes to Mobile Apps, ExpressVPN has dedicated VPN Apps for Android and IOS. The ExpressVPN Mobile Apps are also pretty good, and they are easy to use. The biggest problem with ExpressVPN is its pricing, which is very high as compared to other VPN Services featured on this list. We would recommend you to check our ExpressVPN Review, where we have explained everything in detail.

If you want to choose the Best Mobile VPN in 2022, you will have to consider a number of things to ensure that you get a seamless VPN using experience. 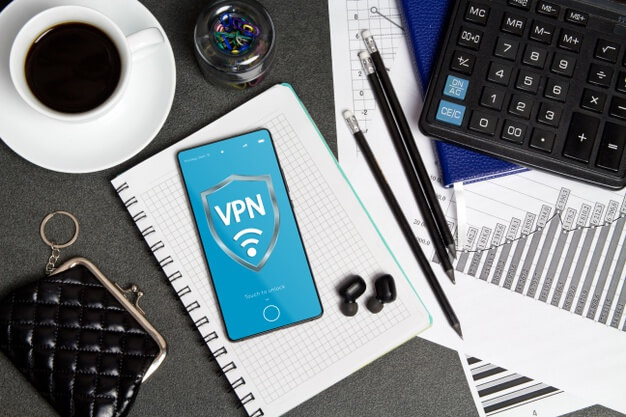 At the end of the day, it’s important that you pick the VPN Service, which can keep up with your expectations. In the guide, we shared our 5 most recommended VPN Services. However, before you make your mind, we recommend that you check the review of each service to know the details and then pick the one which suits you.