ExpressVPN Review: Everything you need to know

ExpressVPN is a popular VPN service that operates from the British Virgin Islands and it has been around for more than 11 years. The company started its services in 2009 and it is known for its reliable VPN Service. ExpressVPN also claims to be “High-Speed, Secure & Anonymous VPN Service” and in this review, we will put these claims to test. Usenet.com reviews the VPN services to ensure that you find the right VPN service for you. You can find complete reviews of all major VPN services on our website. Now, let’s get to this review.

ExpressVPN is a Premium VPN Service and it offers the 3 different plans which you can pick according to your requirements. All plans come with the following features.

The company offers the following plans.

The company doesn’t offer any free trial. However, the company does offer the 30-days money-back guarantee which you can use if you are not satisfied with the service and you want your money back.

How to Pay for ExpressVPN Subscriptions?

ExpressVPN offers a very wide range of payment options which you can pick according to your convenience. The company supports the following payment options.

ExpressVPN is a feature-rich VPN service and it offers tons of great features that you can use to unblock websites and protect your device. These are some of the best features of ExpressVPN.

Network Lock is a Kill Switch by ExpressVPN which can help you protect your identity if your VPN connection drops. This feature constantly monitors the connection between the server and the device. It automatically disconnects the internet when it detects the drop in the VPN Connections.

Split Tunneling is an advanced feature that you can use to split your traffic. You can use this feature to route the specific traffic through the VPN and the rest of the traffic through the regular route. You would want to use this feature if you want to access the specific site through an encrypted channel or you are streaming a movie on a geo-restricted content i.e. Netflix or Amazon Prime etc.

ExpressVPN uses some of the most advanced encryption & authentication standards to ensure the safety of your traffic. The company uses the AES 256-bit encryption which is by far the best Encryption out there and it is used by the US Government as well as other governments around the world to protect the state secrets and other classified communication.

Moreover, ExpressVPN also changes the encryption key every 60 minutes which makes it impossible for anyone to decrypt the key. Just to give you some perspective, If someone has all the supercomputers in the world and uses the strongest attack “Brute Force” even then he would need billions and billions of years to decrypt the key. In simple words, we can say that it is not possible to crack this encryption and your data is safe.

TrustedServer is an innovative way to secure your privacy. Most of the servers use the HDDs or SSDs to store the data but in the case of ExpressVPN, the company uses the RAMs in their servers which only hold the data for that specific time. Once the server powered off and on again, all the data get removed from the server. This practice removes any possibility of any vulnerability or any damage to your data.

The company doesn’t only offer DNS Leak protection but it also uses the private Zero-Knowledge DNS on each server which ensures that your data get not leaked. In our tests, ExpressVPN passed the tests with the flying colors. 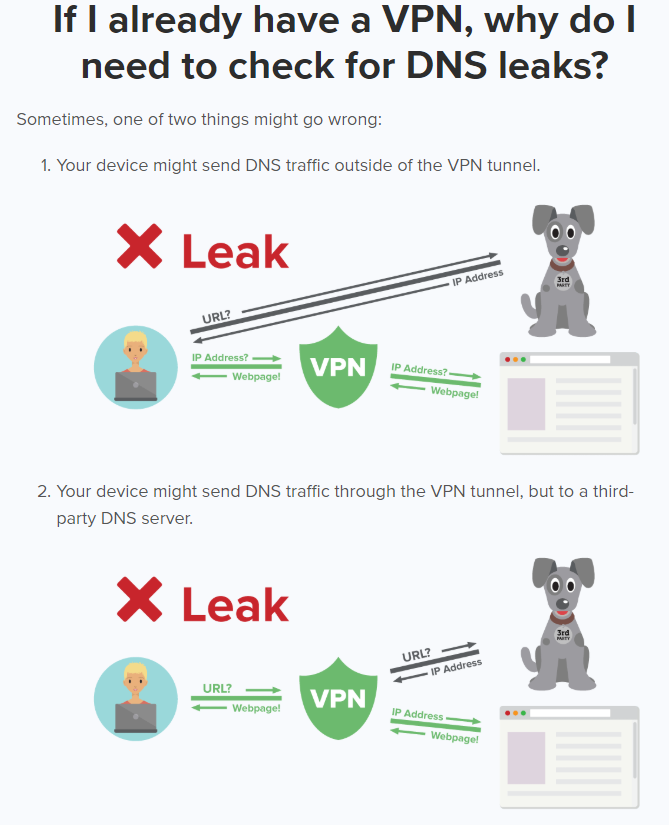 ExpressVPN offers very comprehensive support and you can easily find the solution to your technical problems. In the first tier, you can use the Support Center, FAQ or guide section to find the solution for common issues. However, if you can’t find the issue then you can chat with the support agent using the live chat feature.

ExpressVPN offers a variety of VPN protocols that you can use to protect your online privacy.

ExpressVPN Client is available for all major platforms and the official website also has the setup guide for each platform which you can use if you are having any trouble in setting up the client. ExpressVPN clients are available for the following platforms.

The overall User Interfaces (UI) of these clients are good but the UI of the mobile apps is pretty basic. You can use these clients without any trouble as they are fairly easy to use. However, the company can surely work on the UI to add more features and make it more optimized. 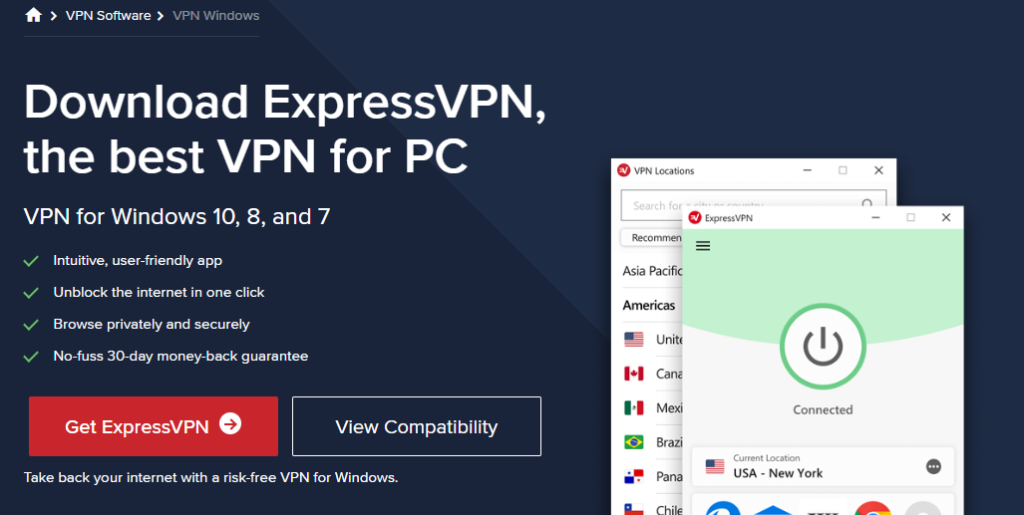 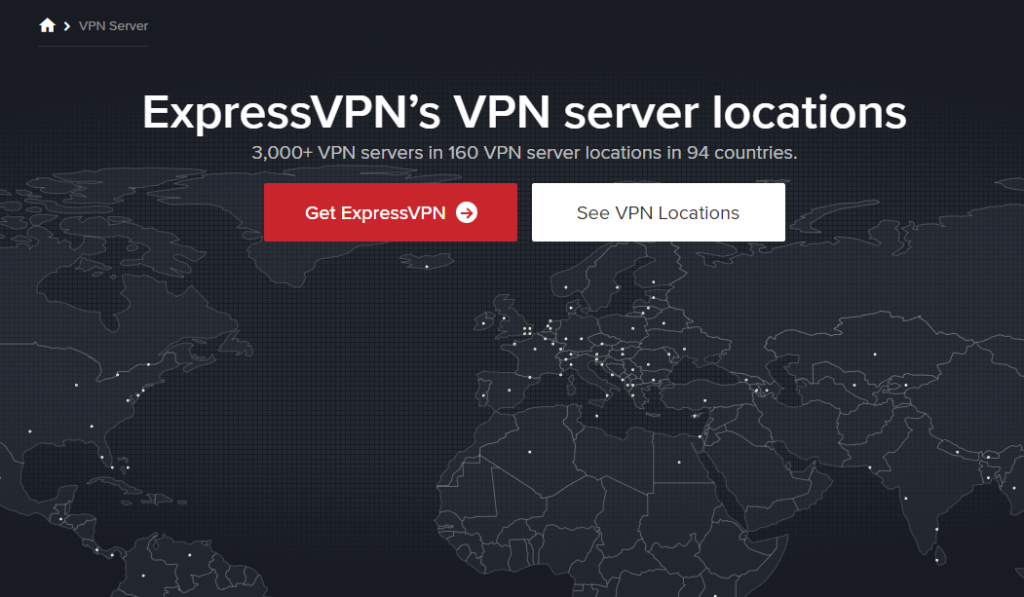 When it comes to the “Secure & Anonymous” part of the slogan, ExpressVPN proves that it does offer secure & Anonymous VPN Service. In our tests, we didn’t find any discrepancy in the service and we were getting access to the websites without exposing our real IPs and other details. 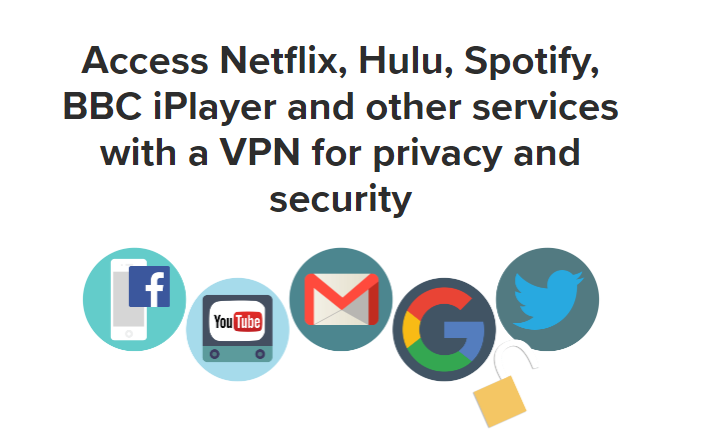 ExpressVPN is undoubtedly a great VPN service and it checks all boxes of a good VPN Service except one. It has great features, impeccable privacy policy, and high-speed servers.. The pricing of ExpressVPN is not good and it is also pretty expensive when we compare it to the competitors. The service also doesn’t offer some advanced features such as DoubleVPN which you should get considering the pricing of the service. We would recommend you compare ExpressVPN with the reviews of our top picks for Best VPN Services and then make an informed decision.