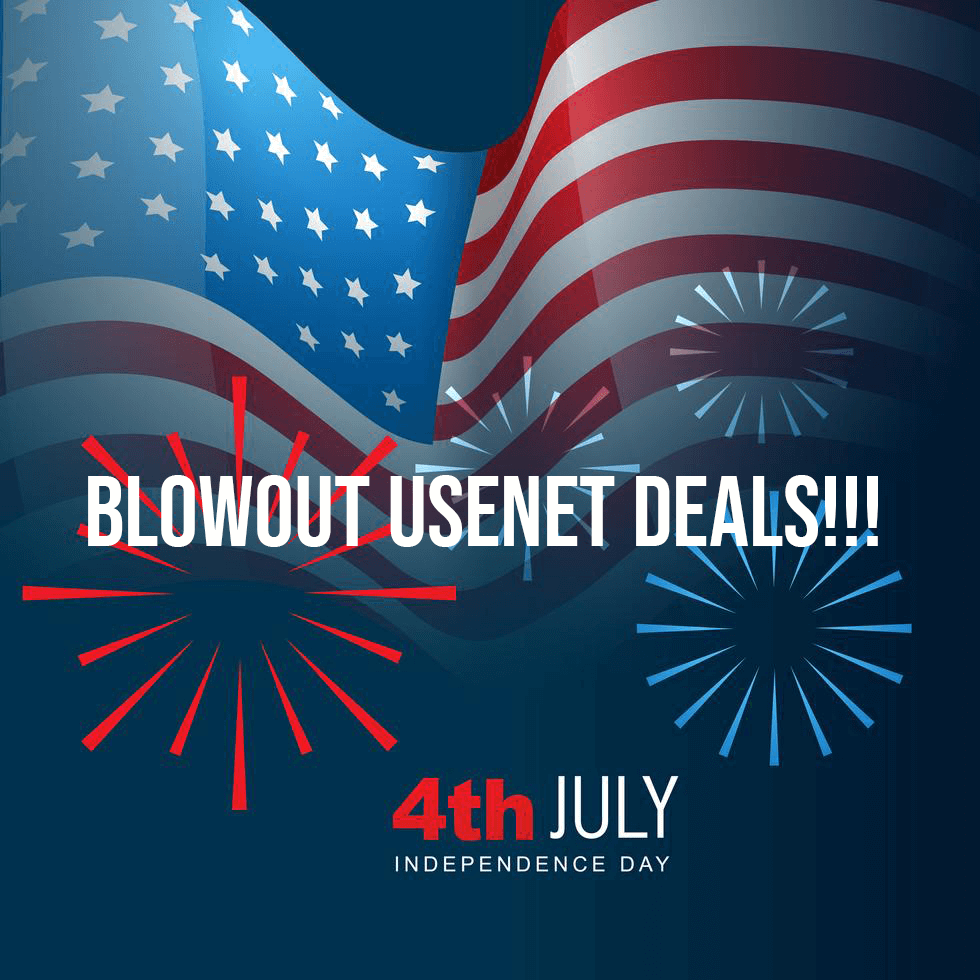 Why and how do we celebrate July 4th?

Why and how do we celebrate July 4th?

The Fourth of July or July 4th is the day when we get a federal holiday, and we go out and have fun, but the question is, why do we celebrate July 4th?  As far as we can remember, the tradition of celebrating July 4th is not new. We saw our fathers and forefathers celebrating this day, but what is the reason behind this celebration. If you don’t know why and how do we celebrate July 4th, then keep reading because we will tell you everything you need to know about it. Let’s get started.

Why do we celebrate July 4th?

The History of July 4th

If you are a history buff, then you probably know that Britain (England) used to be the superpower a few centuries back, and they used to have colonies around the world. Just like other regions of the world, the American region also had the British colonies where the British used to rule. In 1775, a few American colonies desired to get their independence from the British Empire, and by the end of the year, more colonies joined this effort.

As the idea became more popular, it became very difficult for the British Empire to hold the Americans’ Independence. On June 7th, 1776, the Continental Congress met at the statehouse in Philadelphia to address these issues. During the meeting, Richard Henry Lee from Virginia Delegate introduced the Motion for the independence of colonies.

This Motion started a heated debate, and after intense discussion, the congress decided to form a committee to draft a statement to justify the reason why the colonies get the independence from the Great British Empire. The committee had the following members

The committee drafted the statement, and on July 2nd, 1776, the Continental Congress voted in favor of Richard Henry Lee’s Motion of independence. The Motion got the votes of all the members of the Congress except New York as they abstained from voting. However, the delegate later joined and voted in favor of the Motion. On July 4th, the Deceleration of Independence was formally adopted by the Continental Congress, and since that day, we celebrate the July 4th as Independence Day.

How do we celebrate on July 4th?

July 4th is the day of our independence, and many Americans use exciting and creative ways to celebrate independence. The following activities are associated with the July 4th’s celebration.

Why do we celebrate July 4th with Fireworks?

The idea of using the Fireworks on the 4th of July was from John Adams. He mentioned this idea in his letter to his wife, Abigail Adams, where he wrote, “I am apt to believe that it (July 4th) will be celebrated, by succeeding Generations, as the great anniversary festival…It ought to be solemnized with Pomp and Parade, with Shews, Games, Sports, Guns, Bells, Bonfires, and illuminations from one End of this Continent to the other from this Time forward forevermore.”

On July 4th, 1777, America celebrated its first independence day with fireworks. The popular newspaper, Pennsylvania Evening Post, explained the 4th July celebrations in Philadelphia, with the following words “The evening was closed with ring of bells, and at night there was a grand exhibition of fireworks on the commons, and the city was beautifully illuminated.” Using Fireworks has become the important custom of the July 4th celebrations, and we use Fireworks on other occasions & festivals as well.

Save Big on this July 4th

As the July 4th is all about independence, it is important that you get your online freedom as well and start using the Usenet & VPN to ensure your online privacy & freedom. If you want to get some crazy discounts, then you can check the following offers at Best Usenet Providers and Best VPN Service. The editors choice is UsenetServer.

That’s all, folks. We hope that you have fun this July 4th, and it brings more joy, prosperity, and happiness in your life. Keep supporting us, and enjoy your Independence Day. The editors choice is UsenetServer.