Can I access Netflix with a VPN – Best VPNs for Netflix 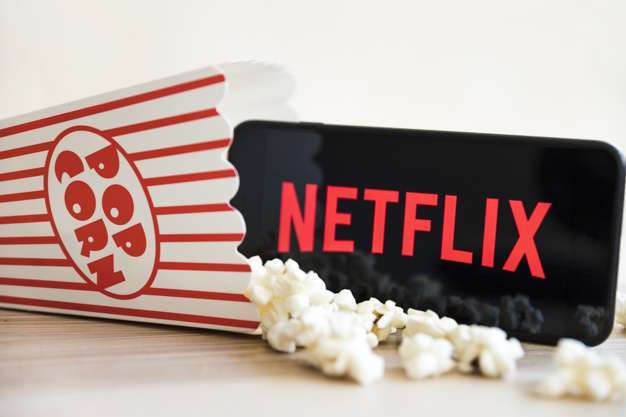 Netflix is arguably the most popular online content streaming platform with more than 200 million users worldwide. It’s also operating worldwide, and it caters to a large variety of audiences with different languages, beliefs, and origins. That’s why the company produces tons of geo-specific content, which is only available to Netflix users of a certain region. Now, that’s where the VPNs come into play. VPNs are commonly known as online privacy tools,  but they can also be used to bypass geo-restrictions and access geo-locked content on Netflix. However, not every VPN can bypass geo-restrictions, especially from Netflix. That’s why we have tested popular VPNs and handpicked the ones which work flawlessly with Netflix. In this guide, we will share the Best VPNs for Netflix. We will also let you know whether it’s legal to use a VPN for Netflix or not. Let’s get started.

Is it Legal to use a VPN for Netflix?

How to use Netflix with a VPN?

The whole process of using Netflix with a VPN is pretty simple. Here’s how you can do it.

How to choose the right VPN for Streaming Netflix?

There are dozens of VPN services available out there, and many of them claim to work flawlessly with Netflix making it difficult for users to pick the right choice. In this section, we will share some basic principles which you should consider when choosing the VPN for Netflix. 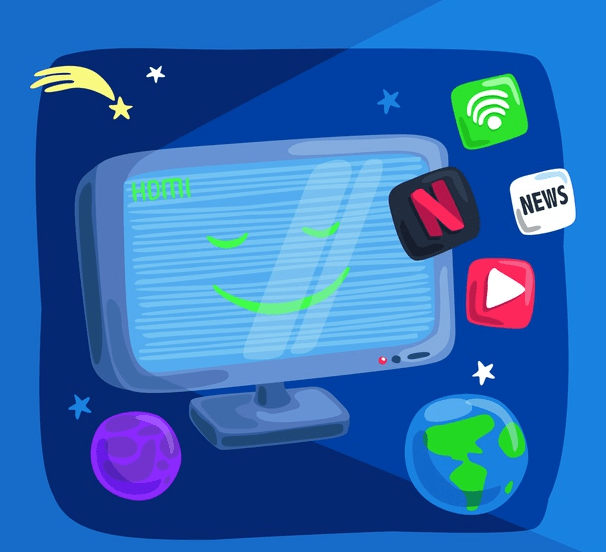 Now that you know which things you should consider when choosing a VPN for Netflix. In this section, we will share the Best VPNs for Netflix, which we have picked after extensive testing.

Let’s start with NordVPN, which is arguably the best VPN for Netflix in 2022. It’s the best because it offers impeccable service and offers access to a number of Netflix Libraries, including Canada, Germany, UK, France, Italy, Japan, Australia, Netherlands, Spain, India, South Korea, Finland, Poland, and Turkey. NordVPN has a network of over 5000 VPN Servers across 60 countries worldwide which means that you will be able to access to Netflix Libraries of most regions.

Also, the best thing about NordVPN is that it offers impeccable service and security, making it an ideal option for Netflix Users. We also tested the NordVPN Connection Speed from our US and UK Servers of 250 Mbps, and we got an average speed of 110 Mbps which is pretty impressive. Overall, if you are looking for a capable VPN with robust security and access to a number of Netflix Libraries, NordVPN is the best option for you. If you want to learn more about NordVPN, do check our NordVPN Review, where we have explained everything in detail.

PureVPN is one of the best VPN services in the world, and it’s also really good when it comes to accessing geo-restricted content on Netflix. The service boasts a network of over 6500 servers across 140 countries worldwide, which means that you will be able to access most Netflix Libraries in different regions.

You can use PureVPN to access Netflix Libraries of the US, Australia, Germany, Japan, Canada, France, and the UK regions. We also tested the connection Speed of PureVPN on our 500 Mbps, and we got an average speed of 250 Mbps which is pretty impressive. Another great thing about PureVPN is that its clients are available for many platforms, including Windows, Mac, Android, IOS, Chrome, Mozilla Firefox, Xbox, and PlayStation. Overall, PureVPN is a very capable Netflix VPN with an impressive network of VPN Servers, and it’s surely a great option for you. If you are interested in PureVPN, do check our PureVPN Review, where have discussed many aspects of PureVPN’s service.

Surfshark is a newer VPN Service, but the company has become very popular in a very short period due to its quality services. The company started its operations in 2018, and it operates from the British Virgin Islands.

Like NordVPN and PureVPN, Surfshark also offers hassle-free access to several Netflix Libraries worldwide. The company operates a network of over 3200 servers across 65 countries worldwide, which means that you will be able to access most Netflix Libraries, including the US, UK. Japan and India easily.

On top of that, Surfshark also offers high-speed connections, which means that you will be able to enjoy your Netflix content smoothly. We also tested the connection speed of Surfshark on our 300 Mbps connection, and we got an average speed of around 170 Mbps which is respectable. Even at distant servers like South Africa, we got an average speed of 47 Mbps which is decent considering the distance.

Surfshark client is also available for a number of major platforms, including Windows, Mac, Android, IOS, Chrome, Firefox, macOS, Linux, Fire TV, and others. Overall, Surfshark checks all the boxes of a great Netflix VPN, and it’s surely a great option that you can consider. We would also urge you to check our Surfshark VPN Review, which will give you an insight into various aspects of the Surfshark service.

A VPN is a great tool to bypass geo-restrictions and access the geo-restricted content of various regions. In this guide, we explained the major principles which you can use to choose the right Netflix VPN for you. We also shared our most trusted VPNs, which work really well for Netflix. However, we would also recommend that you check the reviews of our recommended VPNs where we have discussed various aspects such as Pricing, Customer Support, Features, Privacy Policy, and Payment Methods which will help you make the purchase decision. If you have any questions about VPN, check our VPN FAQ section.