Home
UEFA Euro 2020: Everything you need to know

UEFA Euro 2020: Everything you need to know 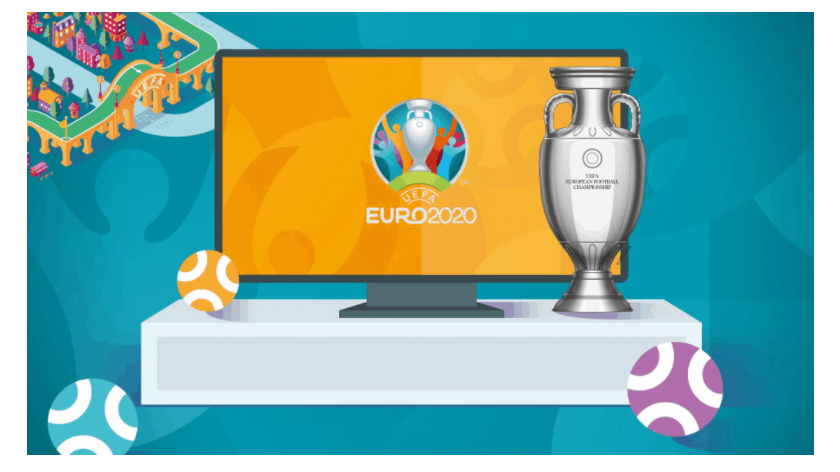 European Football is considered the backbone of Football because this region has the most active football teams and clubs. It’s also the home of some of the most famous footballers such as Cristiano Ronaldo, Kylian Mbappe, Erling Haaland, and Sergio Ramos, who are adored by millions of football fans around the world. UEFA Euro is the tournament where the finest European teams compete to become the European Champion, and it’s held every 4 years. UEFA Euro 2020 was supposed to be held in 2020, but it was postponed due to Covid-19. However, finally, it’s happening now in 2021, and in this guide, we will tell you everything you need to know about it. Let’s get started. 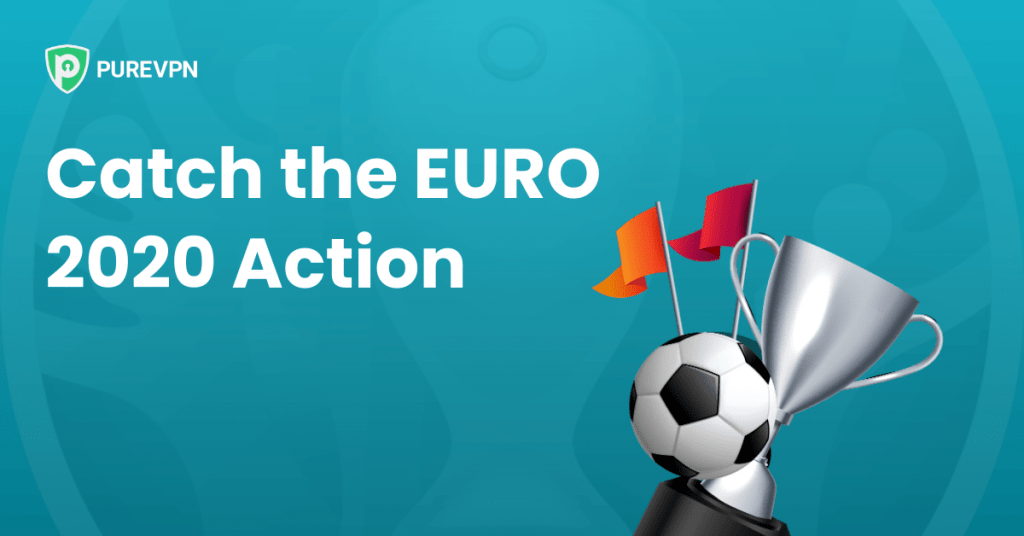 In the start, UEFA Euro had only 4 teams, but later on, it was expanded to 8 teams, then 16, and now 24 European teams participate in the tournament.

The teams who will win the Quarter Finals will participate in the Semi-Finals, and then winners of Semi-Finals will play in the Finale to become the Champion of European Football. The winner of the Finale will get the recognition and that team will be the European Champion for the next 4 years.

Which Teams Qualified for the Euro 2020?

Euro 2020 is a pretty big tournament, and this year, a total of 24 teams are participating in the European Football Championship 2020. These are the participants of Euro 2020. 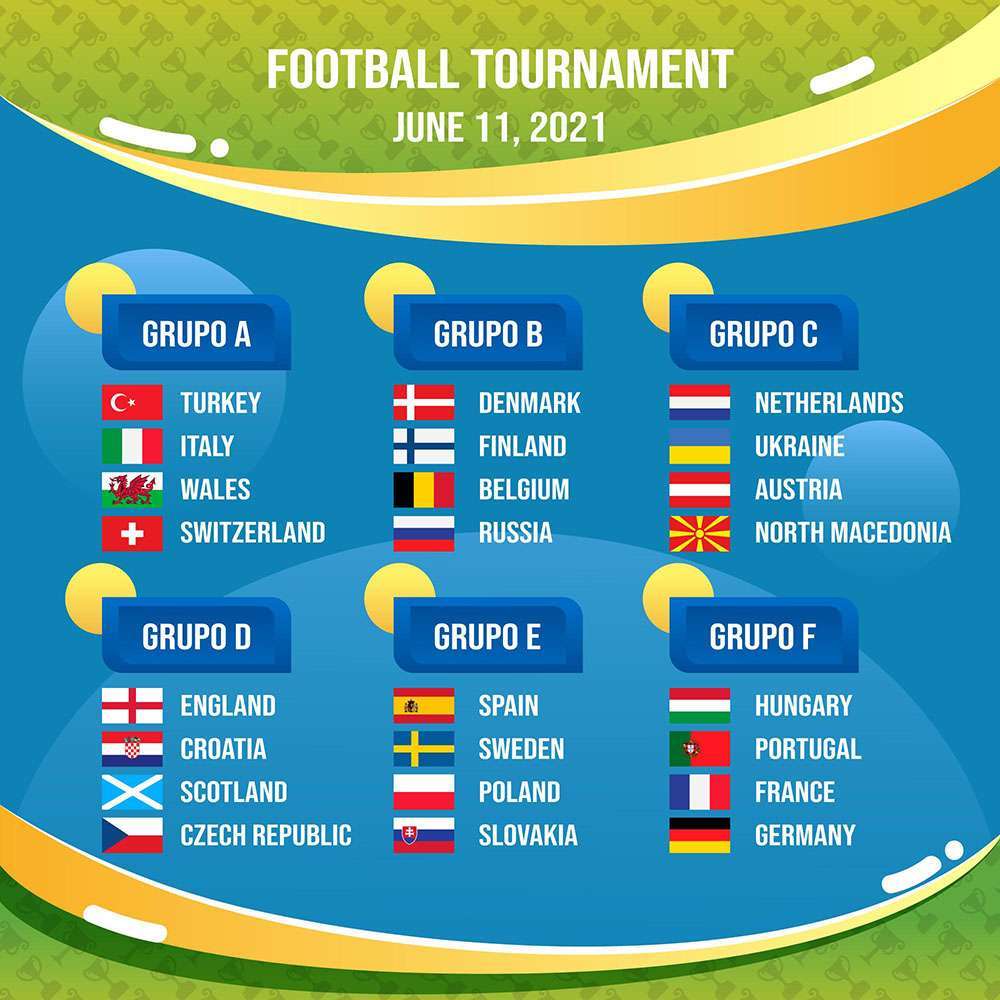 Now that you know which teams are participating in the UEFA Euro 2020, let’s get to how you can steam it and why you need a VPN for flawless streaming.

When it comes to streaming, UEFA has contracts with various streaming partners in different regions, and only those streaming apps or channels can show UEFA Euro 2020 in the region. For example, if you watch your matches on BBC, then you will be able to watch Euro 2020 matches in the UK, but you won’t be able to do it if you are watching from another region.

However, you don’t have to worry about it because you can easily bypass this geo-restriction using a good VPN. Another reason why you would want to use VPN is that some channels/streaming services show tons of Ads which compromise the whole experience. If you have the god VPN, you can easily switch to a platform that shows fewer ads, and in this way, you will be able to enjoy the action without any compromise.

When it comes to VPNs, there are tons of them available, but we recommend PureVPN because it’s one of the best VPNs out there. The reason why we are recommending PureVPN is that it comes with over 2000 VPN Servers in over 120 countries, which means that you will be able to watch UEFA Euro 2020 on any broadcaster of your choice.

Here’s how to live stream Euro 2020 online from anywhere:

UEFA has streaming partners in different regions, and if you have a good VPN, you can easily enjoy Euro 2020 on the streaming platform of your choice.

Similarly, you can enjoy UEFA Euro on all major platforms, including Sony LIV, ESPN, Hulu, YouTube TV, and ARD. 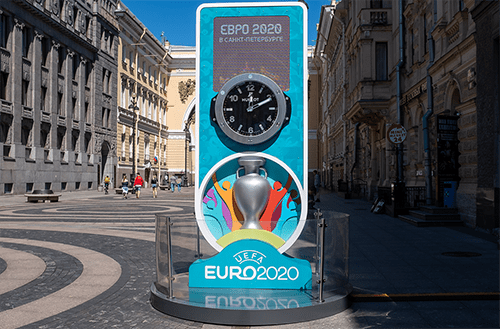 Which Cities are Hosting Euro 2020?

Euro 2020 will be held in 11 cities across Europe. Following are the cities which will host Euro 2020 Matches.

Which Stadiums are Hosting UEFA Euro 2020?

Which Stadium will host the UEFA Euro 2020 Final?

Wembley Stadium in England will host the Finale of UEFA Euro 2020. It will also host two rounds of 16 games and two semi-finals.

How much money will UEFA Euro 2020 winners get?

The Winning team of UEFA Euro 2020 will get a total of 34 Million euros as prize money along with the title of “European Champion,” which will stay with them for the next 4 years.

Who’s the official Broadcaster of UEFA Euro 2020 in Germany?

ARD is the Official Broadcaster of UEFA Euro in Germany. It’s the joint organization of regional Broadcasters, which was founded in 1950.

Who’s the official Broadcaster of UEFA Euro 2020 in New Zealand?

In this guide, you learned how UEFA Euro 2020 works and other details about it. We would also recommend that you use a good VPN

to bypass geo-restrictions and enjoy UEFA Euro 2020 on your favorite streaming services. PureVPN is our recommended VPN Service, and if you are interested in getting it, please check our PureVPN review, where we have explained the service in detail.