Home
Phone Hacking – Do I need a VPN on my phone?

Phone Hacking – Do I need a VPN on my phone? 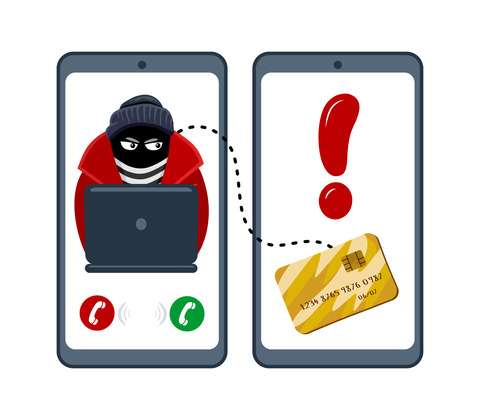 Phone Hacking – Do I need a VPN on my phone?

We live in a modern world where everything is connected via the internet. It’s surely very convenient, but it also exposes your devices  to a lot of risks, such as phone hacking which is very common these days. Hackers prefer hacking smartphones because it gives them access to tons of personal data, which they can use to blackmail victims and get money. So, if you don’t want hackers to hack your smartphone, there are ways that you can use to protect your smartphone and stop hackers. In this comprehensive guide, we will tell you everything you need to know about Phone Hacking. We will also answer some important questions, such as: Do I need a VPN on my phone? How do Hackers hack smartphones? And many more. Let’s get started. 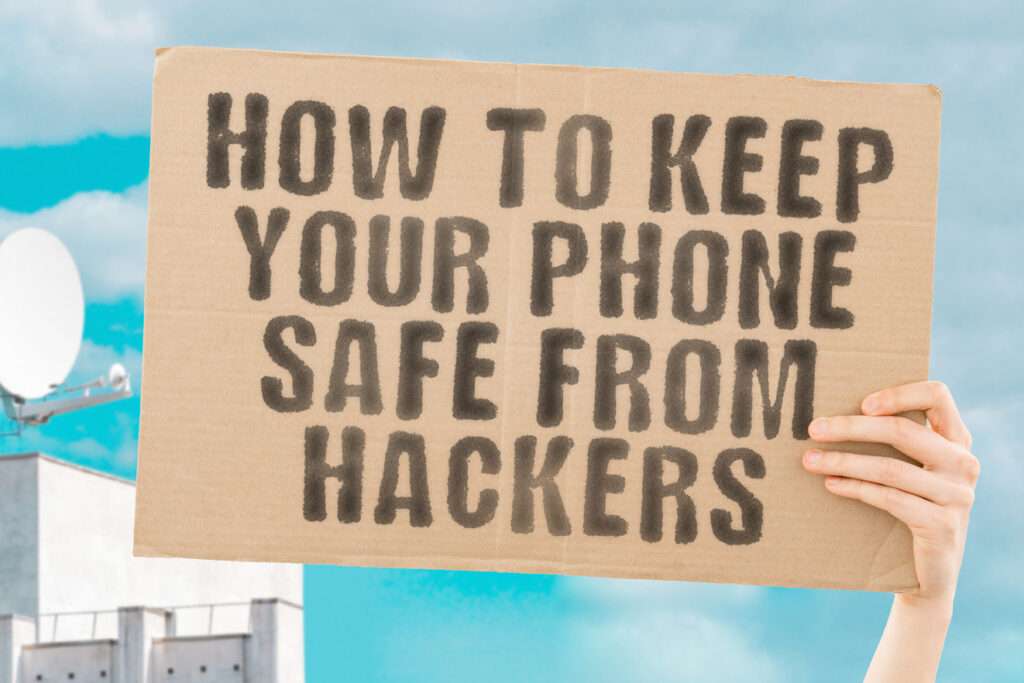 What is Phone Hacking?

Phone Hacking is a type of hacking attack where hackers try to take control of your smartphone and use your personal data to blackmail you. In some instances, hackers and government agencies also hack smartphones to track the activities of their targets. 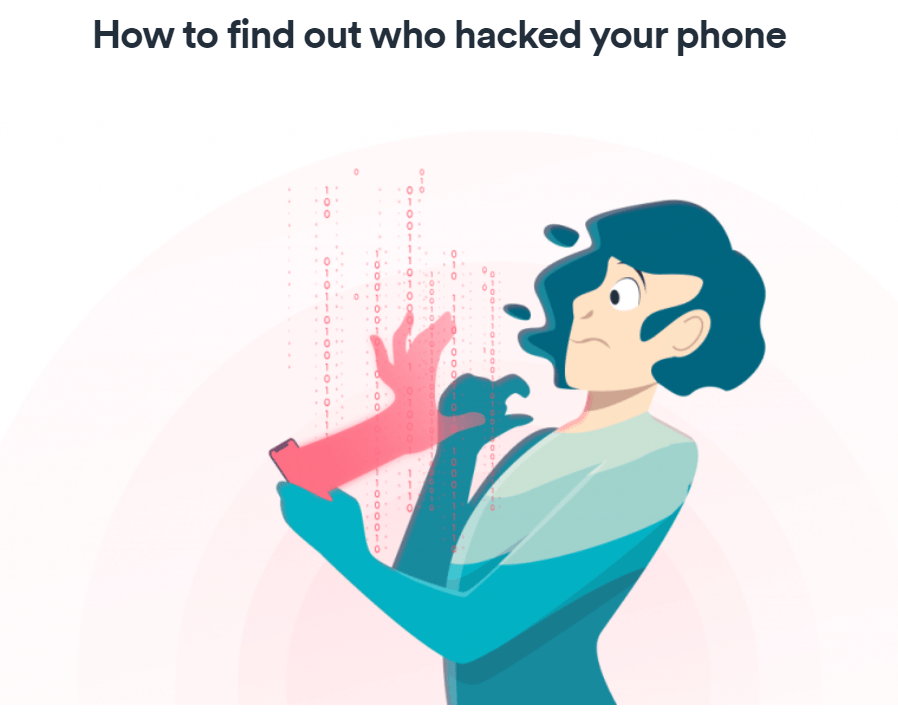 How do Hackers hack Smartphones?

In 2022, hackers have the following 3 ways which they use to track users.

How to Stop Someone from Hacking your Phone?

Hackers employ many ways to hack smartphones, but there are also ways that you can use to stop them from hacking your smartphone, and in this section, we will tell you about them. 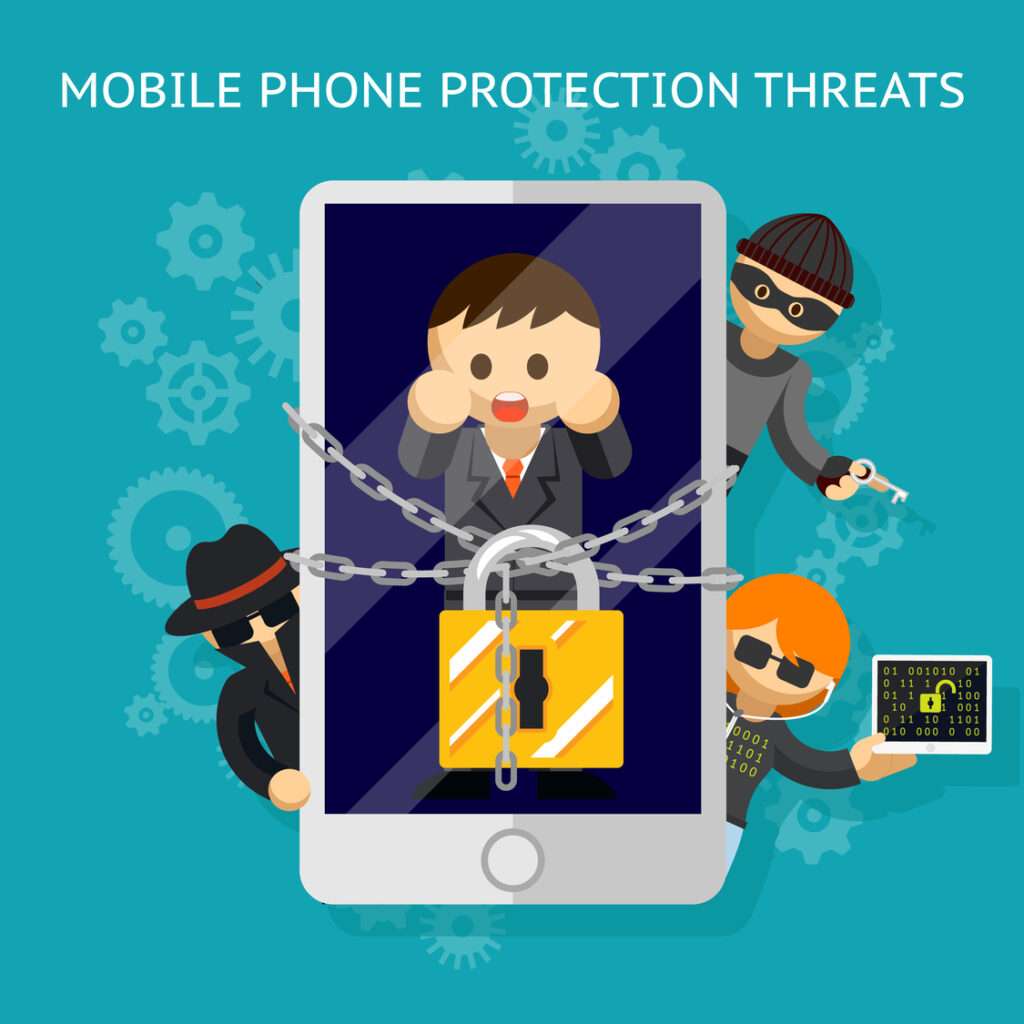 We will strongly suggest that you don’t use a password that is easily guessable. For example, Passwords such as “MyNameIsJohnDoe” or “MyCityIsNewYork” won’t work because they are easily guessable. However, if you use a password with a lot of numbers, a random alphabet, and special characters, it will be difficult for a hacker to guess it, and your device will be safe. Here’s an example of a strong password “$G%^ifn#909#@!h@Jki$”. 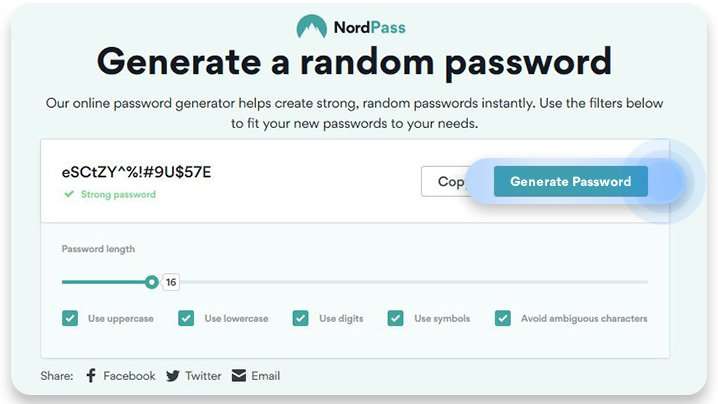 Compromised apps are a major source of phone hacking, and you can stop hackers from hacking your phone if you only install secured apps. So, make sure that you always install apps from legit sources such as Google Play Store and App Store. If someone asks you to install apps from other sources, always take extra caution because apps from unknown sources can come with malware. 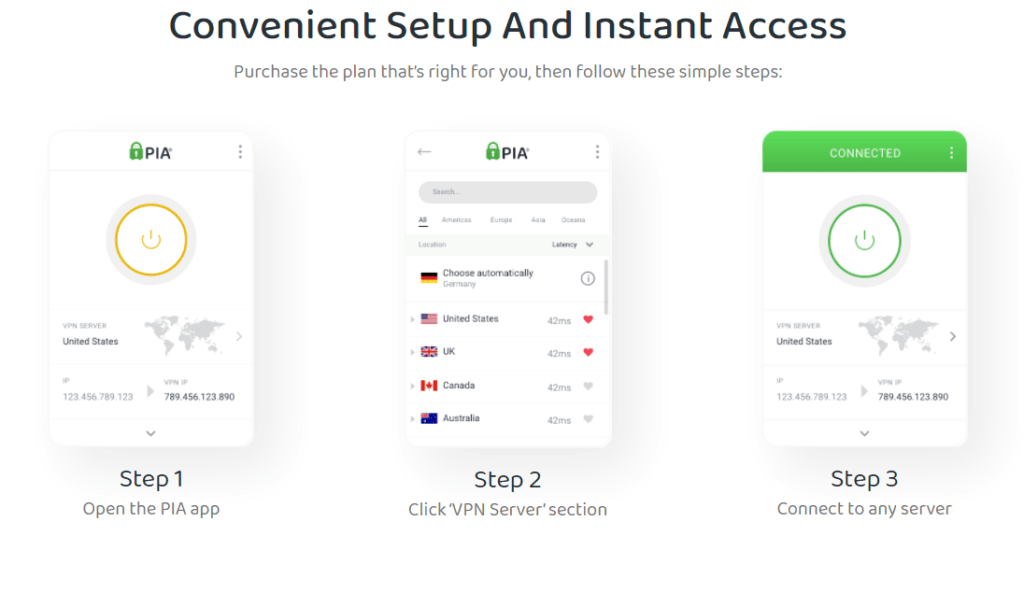 Having a strong password is a great defense, but you can also step up the security of your smartphone by installing a good Anti-Malware or Antivirus App. These security apps will allow you to scan and find malicious software on your device, and then you can easily delete them.

Use a Good VPN

Last but not least, using a good VPN will allow you to encrypt the traffic from your smartphone, and your smartphone will be protected from phone hacking to a great extent. VPN is a privacy tool that not only encrypts your traffic but also protects you online by allowing you to browse anonymously.

Now when it comes to VPNs, we will strongly recommend that you get a premium VPN because free VPNs are not effective, and they track your activities. If you are interested in getting a VPN, we will recommend that you check our VPN Section, where we have listed and reviewed the major VPN Services such as NordVPN, VPN Pure, ExpressVPN, and others. 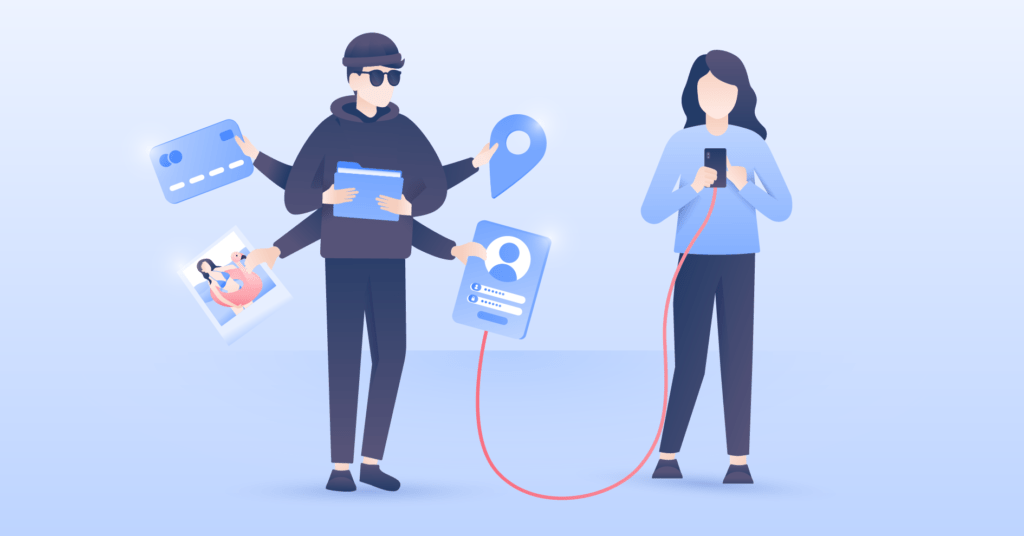 How can I know if my phone is hacked?

Phone Hacking is a sophisticated process, and if hackers want to track your activities, you won’t be able to notice. However, there are subtle signs which tell you if your phone is compromised and your activities are being tracked. 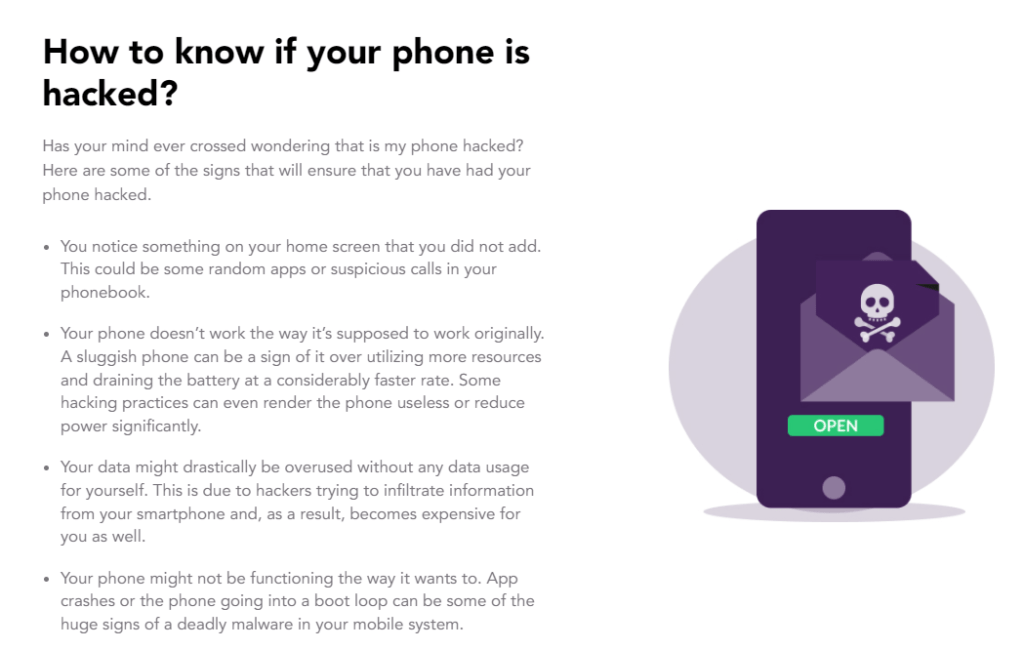 My Phone is Hacked – What to do?

If your phone is hacked, the first thing you do is to disconnect it from the internet and remove the SIMs. Once your device is disconnected, run Antivirus app on your smartphone to find malicious apps and remove them. We will also recommend that you factory reset your device and only install secured apps on your smartphone. Also, make sure that you change the passwords of all of your platforms from a secured device to stop hackers from misusing your data.

If hackers have been able to get your data and they are blackmailing you, you can’t do much here. So, we will recommend that you contact your local law enforcer and launch a complaint so that the police can act against the culprits. In the meantime, contact your bank and cancel your debit card if this information was included in stolen information. 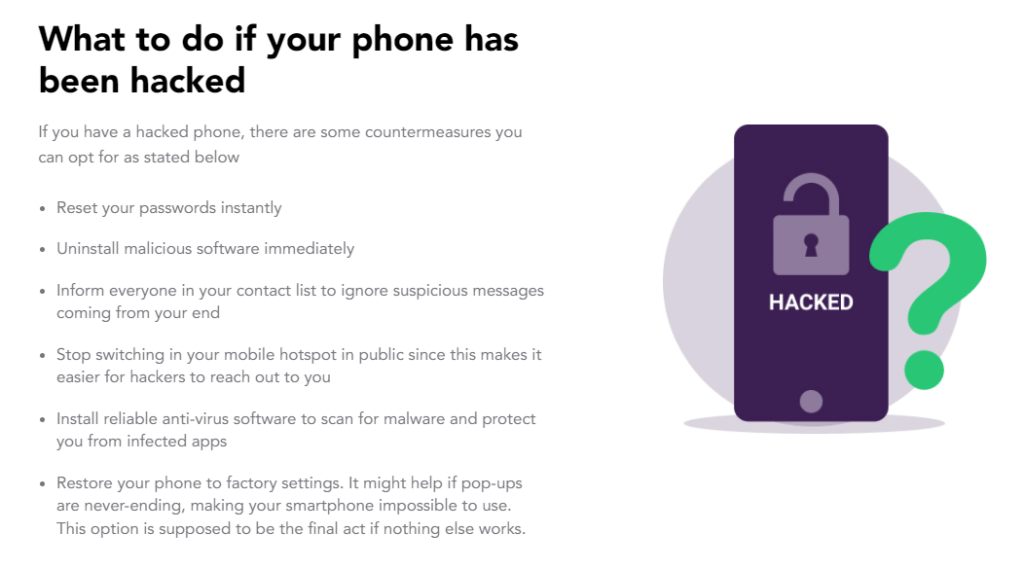 Phone Hacking is very common these days, but if you follow the tips and use security tools like VPNs and Antivirus, hackers won’t be able to hack your smartphone. You can check the reviews of major VPNs on our website. Stay Safe!